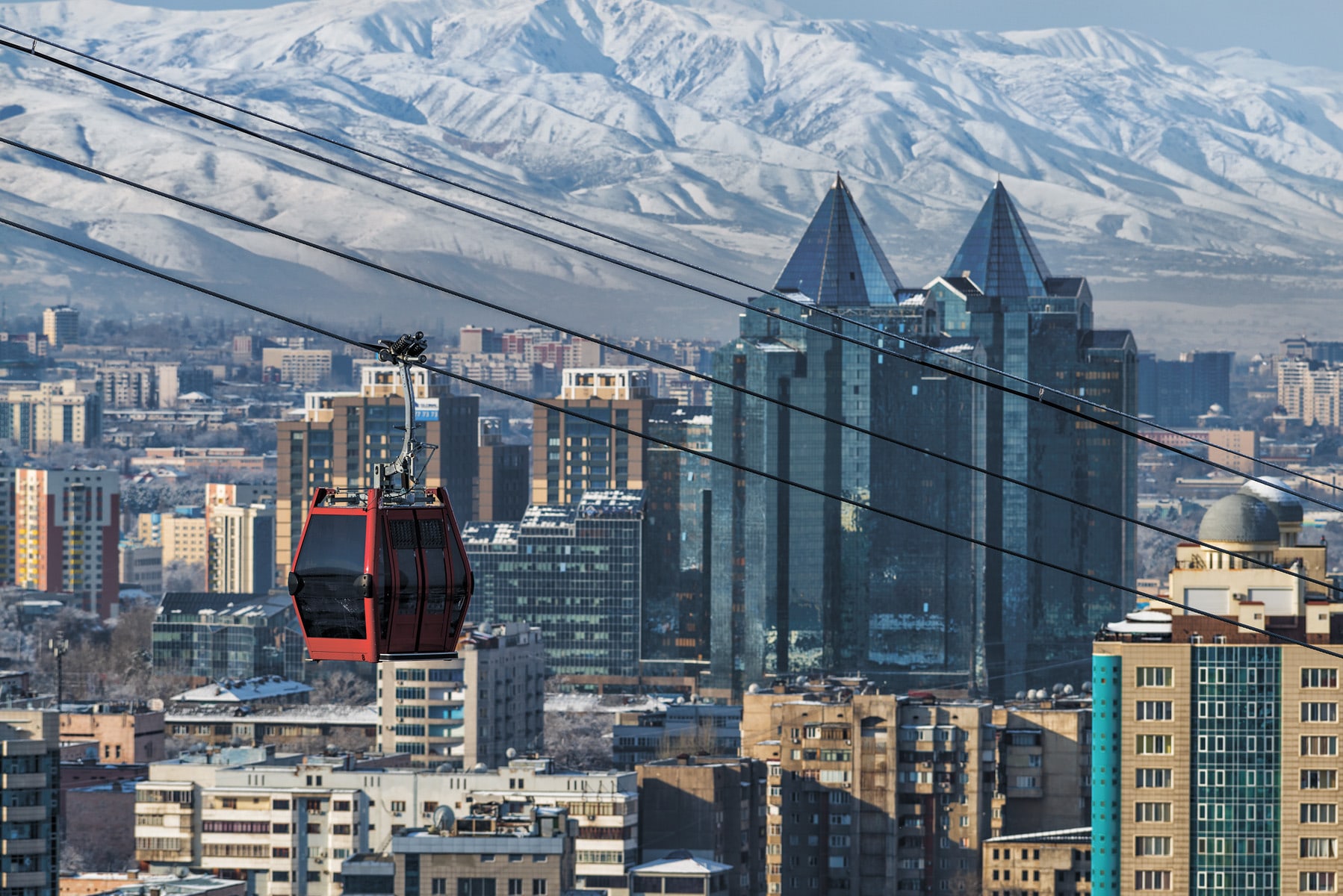 Almaty , is the largest city in Kazakhstan, with a population of 1,797,431 people, about 8% of the country’s total population. It served as capital of the Kazakh state in its various forms from 1929 to 1997, under the influence of the then USSR and its appointees. . In 1997, the government relocated the capital to Astana in the north of the country, which is about 12 hours away by train.

Almaty continues as the major commercial and cultural centre of Kazakhstan, as well as its most populous and most cosmopolitan city. The city is located in the mountainous area of southern Kazakhstan in the foothills of the Trans-Ili Alatau at an elevation of 700–900 m (2,300–3,000 feet), where the Large and Small Almatinka rivers run into the plain.

Almaty generates approximately 20 per cent of Kazakhstan’s GDP (or $36 billion in 2010). The nation is the most powerful economically in Central Asia and Almaty is a key financial center. It is considered to be a Beta-Global city as of the 2012 GaWC study.

One of the largest industries in Almaty is finance, and its financial exports make it a large contributor to Kazakhstan’s balance of payments. Almaty is home to BTA Bank, which is the largest bank in Central Asia, Kazkommertsbank, and other major banks. The Kazakhstan Stock Exchange is based in Almaty. 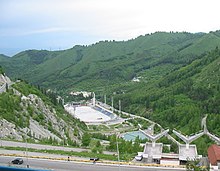 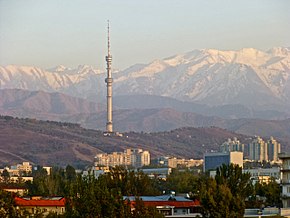 An aerial tramway line connects downtown Almaty with a popular recreation area at the top of Kok Tobe(Kazakh: , which means ‘Green Hill’), a mountain just to the southeast. The city television tower, Almaty Tower, is located on the hill. It has a variety of tourist attractions, such as a zoo, amusement-park-style rides and restaurants.

The Medeu is an outdoor speed skating and bandy rink. It is located in a mountain valley (Medeu Valley, or the valley of Malaya Alma-Atinka River) on the south-eastern outskirts of Almaty, Kazakhstan. Medeu sits 1,691 metres above sea level, making it one of the highest skating rinks in the world. It has 10,500 square meters of ice and utilizes a sophisticated freezing and watering system to ensure the quality of the ice.

So,finally, if you will travel to Kazakhstan at one day, I recommend you to start you trip from Almaty!

Thanks for joining me!

This site is created for telling people about famous places of Kazakhstan.

Kazakhstan- country, located in Central Asia, borders with Russia, China,Kyrgyzstan, Turkmenistan and Uzbekistan. Official name – Republic of Kazakhstan. And it’s ninth largest country in the world, with an area of 2700000 square kilometres.

Many of people when they trying to describe Kazakhstan’s nature, say that there is only big steppe. But it’s wrong. The terrain of Kazakhstan includes flatlands, steppe, tayga,rock canyons,hills,deltas, snow-capped mountains, and deserts.

So, posts at this site will try to interest you, and maybe, if you will be impressed, w=you will travel to our country!

Have a nice time on the site! 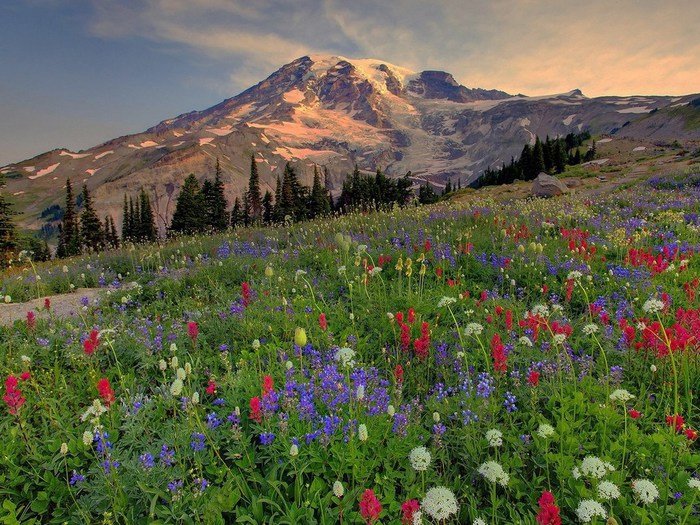